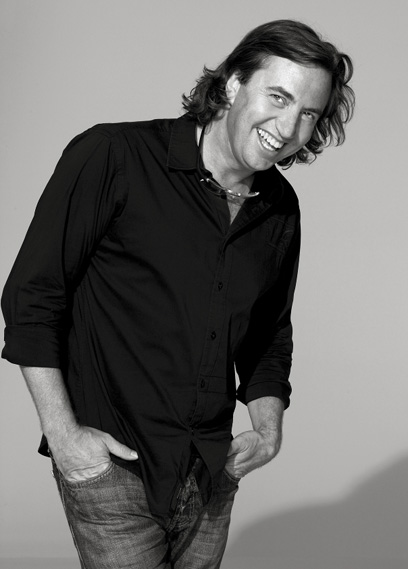 Frank De Mulder is synonymous with erotic photography of the highest caliber in the world. Known as a leader in his field, he endeavors to connect us with each model’s unique personality and conveys a charged sense of sensuality and sophistication few others can equal. All his images are both highly original and sensually compelling. Each composition is complex, combining a daring spirit with a nuanced sensibility. As you’d expect from De Mulder, the settings are exotic, the models are some of the most stunning in the world, with narratives intriguing and provocative. In addition to his unequalled credentials as a fine-art photographer, Belgian native Frank de Mulder has created works for such world-famous publications as Playboy, GQ, and Elle. He is unsurpassed at developing a real connection with his models—a trust and empathy abundantly evident in his work.

Frank De Mulder was born in August 1963 in Ghent, Belgium. Already as a young boy he was fascinated by image, light and beauty. He studied film direction at RITCS in Brussels and continued his studies in Ghent at the Royal Art Academy. He started his career as a cameraman and director of photography in several short movies and commercials. At the age of 29 he decided that photography was his real passion. Since then, he worked his way up to become a worldwide celebrated photographer. 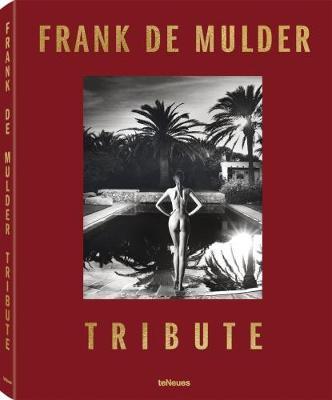 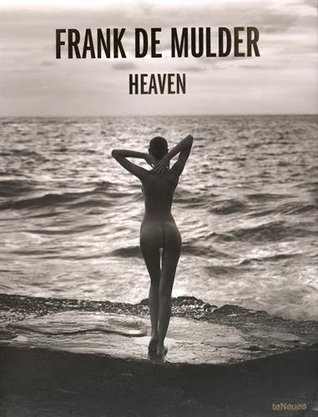 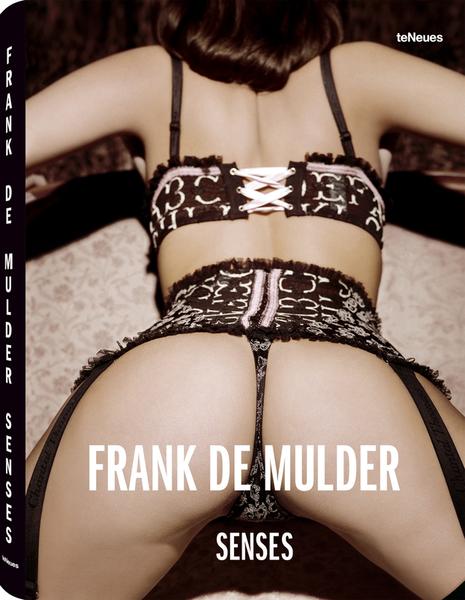