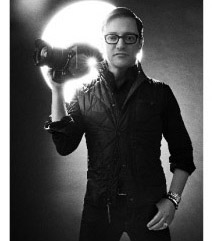 One of a handful of artists to emerge in the 1980s from Andy Warhol’s celebrity-focused Interview magazine, Matthew Rolston has since become a well-established icon of Hollywood photography. Alongside such image-makers as Greg Gorman and Herb Ritts, Rolston was a member of an influential group of photographers (among them, Bruce Weber, Annie Leibovitz, and Steven Meisel) who came from the ’80s magazine scene. Rolston helped define the era’s take on celebrity, so-called “gender bending,” and much more.

In 1977, Rolston was discovered by Andy Warhol, who commissioned portraits for his magazine, Interview; following that exposure came assignments for Rolling Stone from its founding editor Jann Wenner, and soon after, commissions from Vanity Fair under editors Tina Brown and later, Graydon Carter. Rolston’s 1980s images are notable for their glamorous lighting and detail-rich sets. His work has helped define the contemporary aesthetics of American portrait photography. Rolston’s photographs have been exhibited worldwide and are in the permanent collections of LACMA and the National Portrait Gallery in Washington, D.C., among others. An impressive exhibition of the works will highlight this publication. A selection of over 30 images will travel across ... 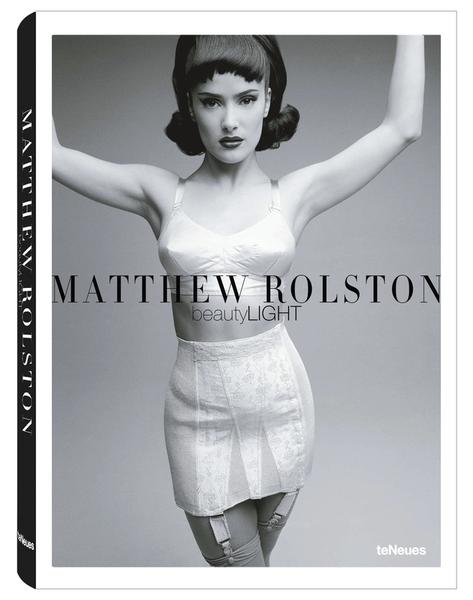