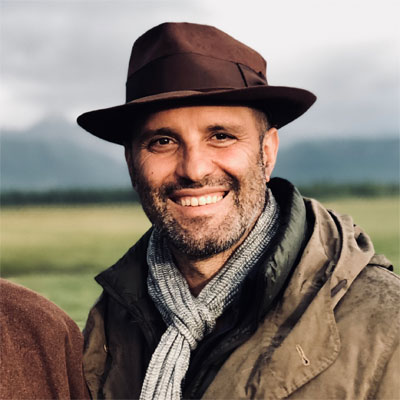 Hamid Sardar (born 1966) is an explorer, photographer, and award-winning filmmaker based in Paris, France. He earned his Ph.D. degree at Harvard University in the Department of Sanskrit and Indian Studies and participated in the National Geographic expedition that discovered the hidden falls of the Tsangpo River in Tibet. Most recently he has dedicated his time to exploring Mongolia and bringing awareness to the plight of its various nomadic traditions through his award-winning photography and films. His work has led him to believe “that one of the most effective solutions to the crisis of civilization is protecting and preserving the little pieces of wilderness that are left on our planet, or setting out to recreate them anew.” Hamid Sardar’s images and editorials have appeared in prestigious publications such as National Geographic Adventure, Geo, Le Figaro, and Paris Match. His latest film, Taïga, focusing on the struggles of nomadic herders in Mongolia, received numerous film awards, including the prestigious FIPA “Gold” (2015) for best documentary of the year. 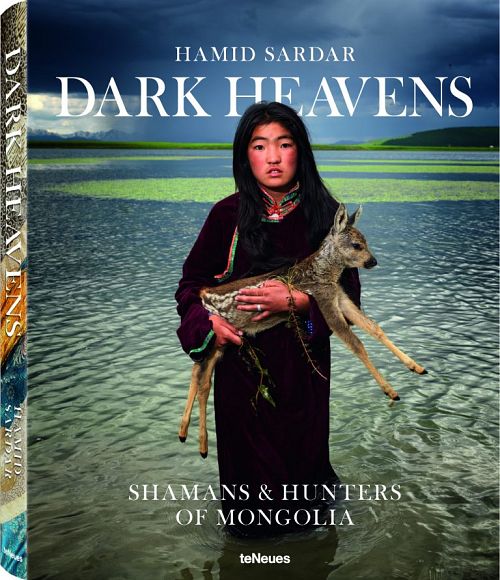