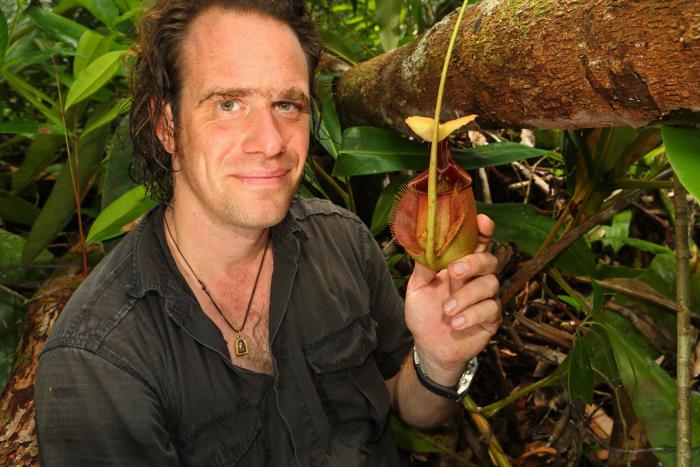 Born in Germany, Christian Ziegler now lives in the heart of one of Panama’s many tropical rainforests. With a background in biology, he started to take his first photos after graduating in 2000. As he was travelling the world, exploring the tropical forests of the four corners of the earth, his passion for photography was ever present and eventually came to play a major role in his life. Now recognised among the eminent photojournalists of nature worldwide, he explains his professional transition: “I wanted to communicate with a wide audience about science and the problems pertaining to conservation. As a biologist, it wasn’t my role, but with photography I can play an important role as a go-between.” This was how Christian Ziegler assumed his new role as a go-between or ‘translator’ through photography. He combines his knowledge of biology and his passion for photography to highlight the plight of endangered species, sharing their extraordinary beauty and encouraging environmental awareness. Frequently published by illustrious magazines in his field (National Geographic Magazine, GEO, BBC Wildlife, National Wildlife, New Scientist, etc.), Christian Ziegler has received the recognition of his peers on numerous occasions (Wildlife Photographer of the Year, Vision Award by the North American Nature Photography Association, four World Press Photo Awards, etc.). 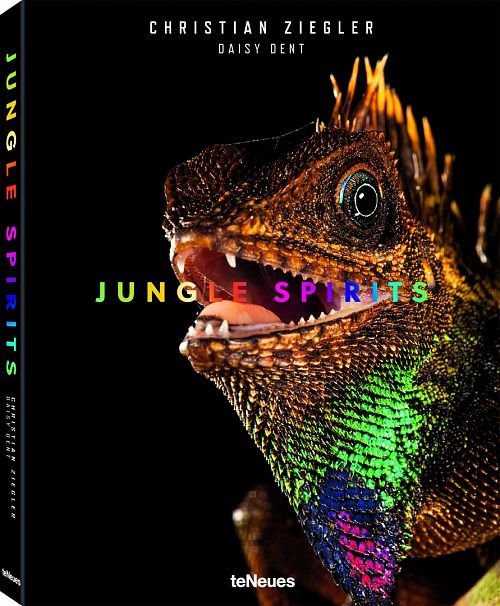 A comprehensive look at the world’s most diverse tropical rain forests.Equally visual and informative, this book featu...